How many people own Life Insurance? 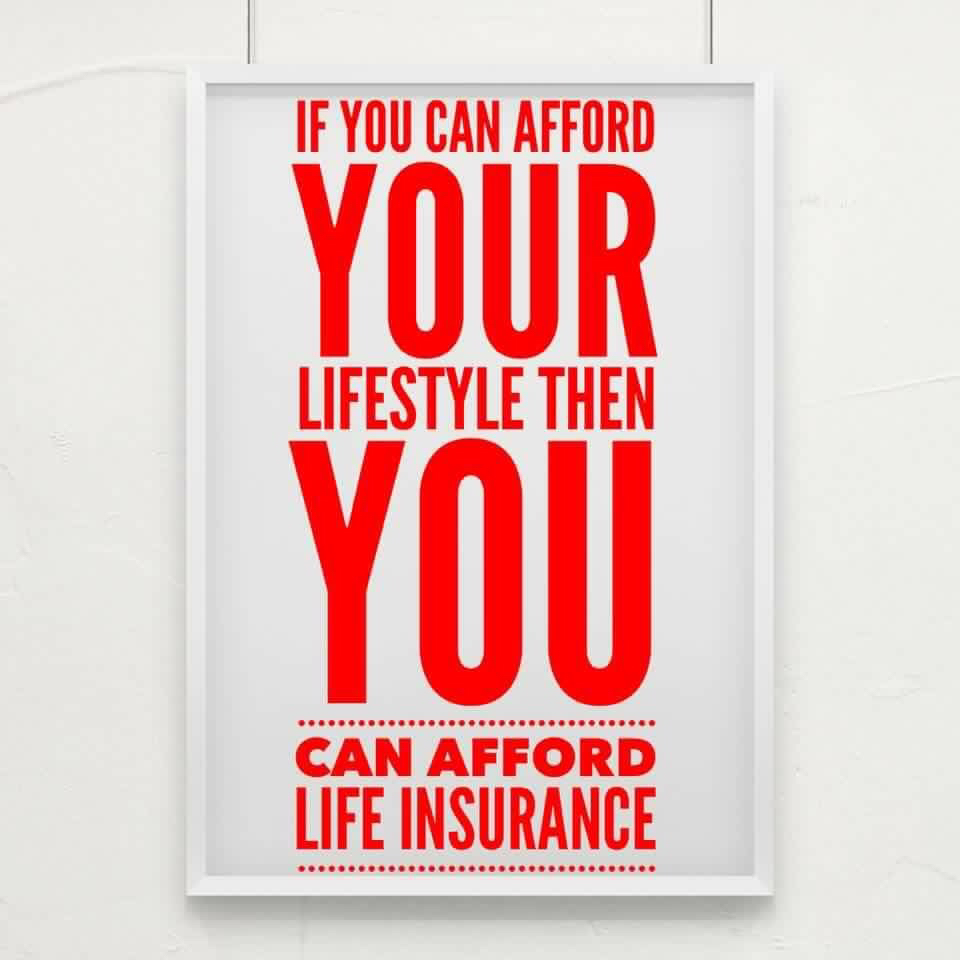 Sixty percent of all people in the United States were covered by some type of life insurance in 2015, according to LIMRA’s 2016 Insurance Barometer Study. Other findings from the study include:

Thirty-four percent of Americans say they are likely to purchase a life insurance policy within the next year.

Sixty-six percent of consumers say they are at least somewhat likely to recommend ownership of life insurance to others, an increase of 11 percentage points over last year. Nearly 9 in 10 consumers (86 percent) agree that most people need life insurance.

Fifty-one percent of Millennials and 30 percent of people overall are very or extremely likely to consider wearing an activity tracker and share those results with a life insurance company in return for financial rewards for healthy behaviors; the number more than doubles (to 65 percent) when considering consumers who already use an activity tracker.

Oops, you forgot something.

The words you entered did not match the given text. Please try again.

Reply unumnseed
7:20 AM on July 7, 2021
buy cialis online with a prescription